Why do most players buy and throw the discs they do?

Most often for the wrong reasons, which include:

So what are the right reasons? For me it all comes down to practicality, and a realistic assessment of ones own game. 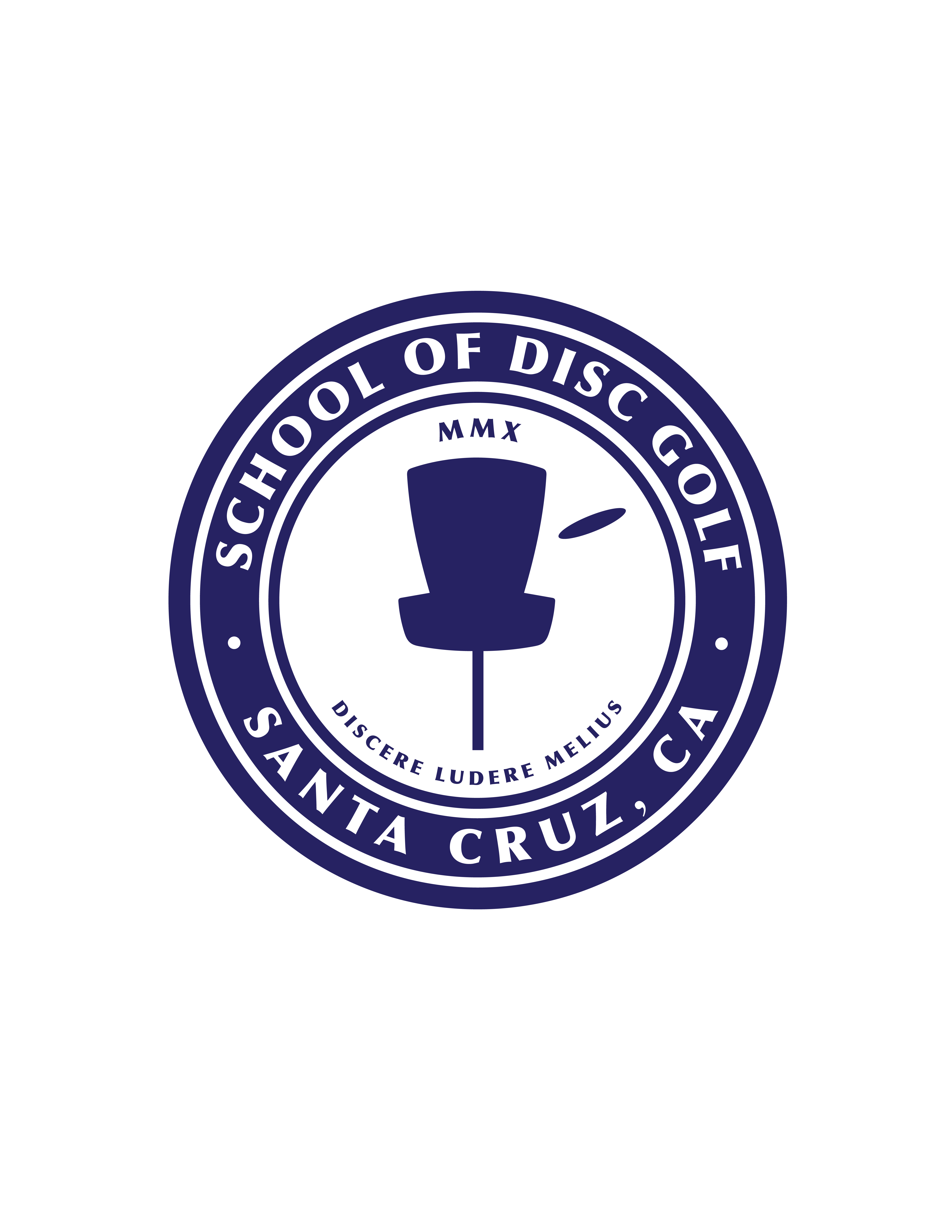